New Nature Vitrines is an exploration of all that lies – unknowably, irreverently, monstrously – beyond the human notion of “nature”. The series assembles audiovisual and sound works by contemporary artists, filmmakers, technologists, and scientists, foregrounding stories and scales that interrogate the inherent anthropocentrism of images, often by riffing on the codes and conventions of nature films, or subverting them altogether. The artists, based in Germany, Canada, Mexico, and the United States, propose intricate soundscapes, airborne and microscopic perspectives, images imprinted by lichen, dirt, fur, and bacteria. Their works excavate complex biological, interspecies, and computational systems, all in a constant state of becoming, flickering with realities beyond our consciousness and invoking idiosyncratic reinventions of our relationship to the natural world. The works will be presented in the vitrines of exhibition spaces in three different Berlin neighborhoods – Berlin Weekly (Mitte), feldfuenf (Kreuzberg), and goeben berlin (Schöneberg) – and at the Goethe Institut Montreal from November 16 until Dec 6, 2020. Their placement in windows across the city diverts the restrictions of our COVID times to present decentralised and unexpected, emotional and visceral encounters with nature, springing forth from the quotidian facades of our cities. Berlin Weekly – November 16-22 , feldfünf – November 23-29, Goeben – November 30 – December 6.

The public will be able to watch the works from the outside. Certain venues will provide the option of entering the exhibition space to take a closer look, experience the soundscapes in situ,  (and engage with additional installations presented alongside the video works on loop). Stereo sync audio will also be made accessible through the visitor’s smartphones.

New Nature Vitrines is a programme by the Goethe-Institut Montreal, curated by Samara Chadwick and Sandra Teitge, and produced by Retune – Creative Technology Platform.
New Nature is a series of encounters over the course of 2020 between contemporary artists, filmmakers, immersive and VR creators, technologists, and climate scientists from Canada, Germany, Mexico and the US. The project is an initiative by the Goethe-Institut Montreal, realized with the support of the Federal Foreign Office of Germany, in partnership with the National Film Board of Canada, Centre Phi, Milieux Institute at Concordia University, Museum of the Moving Image, Massive Science, XR HUB Bavaria, UnionDocs Center for Documentary Art and Retune – Creative Technology Platform. 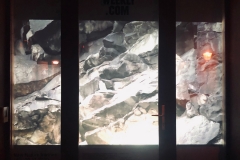 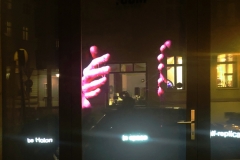 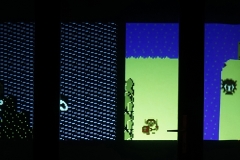 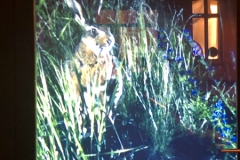 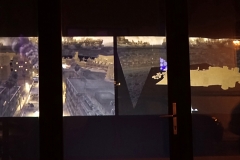 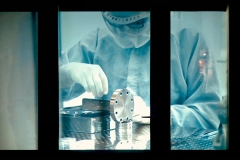 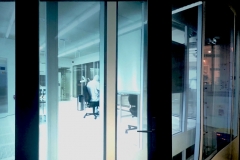 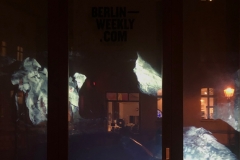 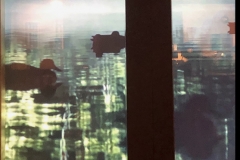