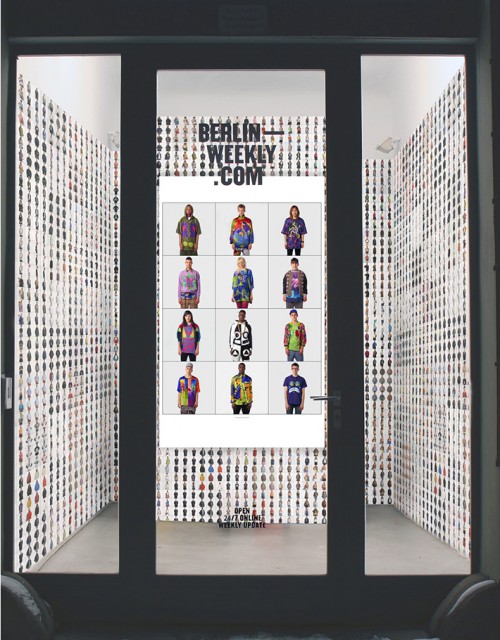 ‚Inspired by a shared interest in the striking dress codes of various social groups, the Rotterdam-based photographic team of Ari Versluis & Ellie Uyttenbroek have been systematically hamstringing such permutations of received identity for sixteen years. They call their series Exactitudes, a contraction of “exact” and “attitudes”. It’s August Sander and Eugène Atget turned on their heads by Bernd and Hilla Becher – a direct assault on the mythic formula that photography plus the street equals authenticity.‘
Gil Blank ,INFLUENCE Magazine, NYC